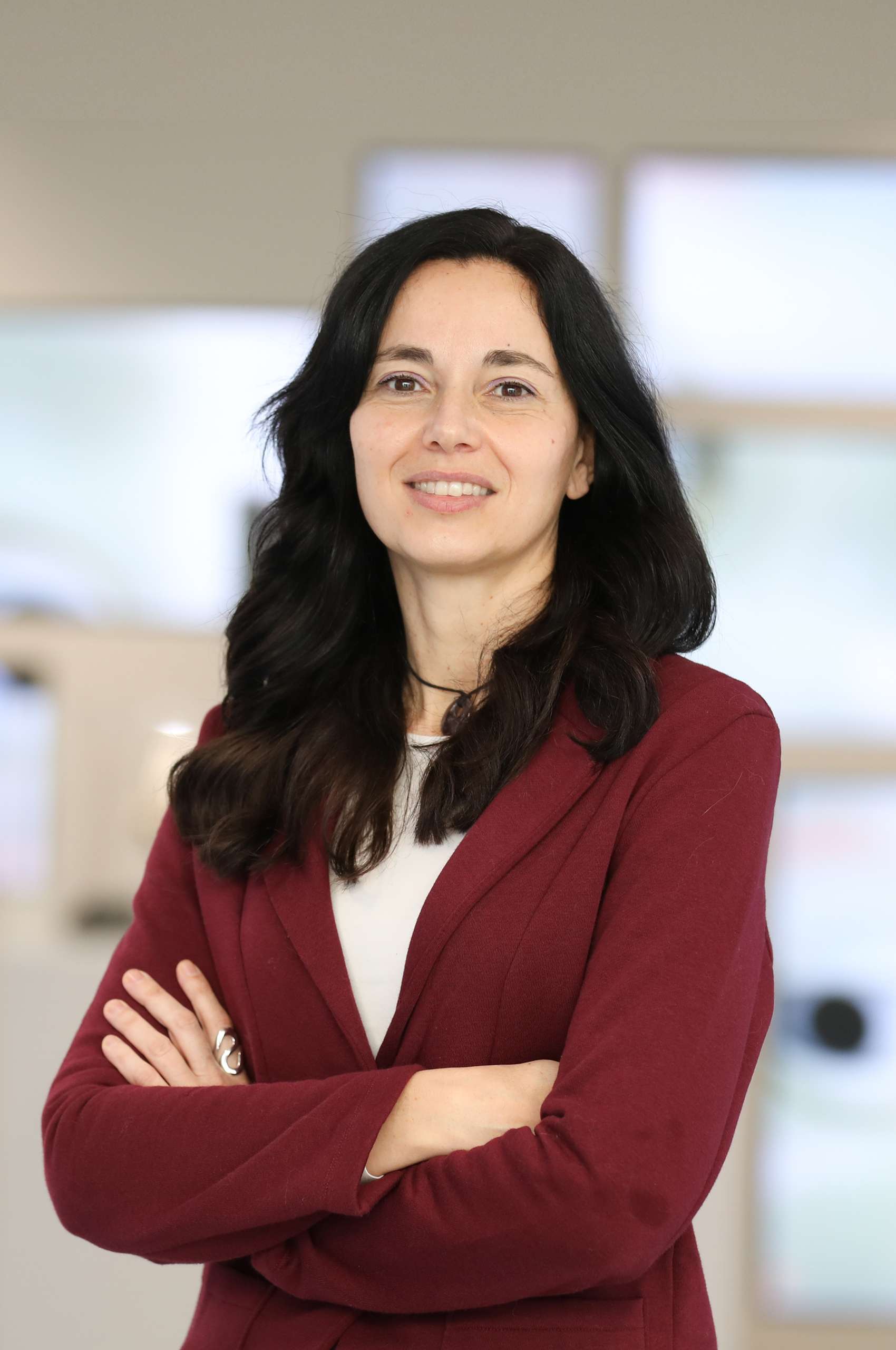 Dr. Laura Cancedda is a Senior Researcher Tenured at Istituto Italiano di Tecnologia (IIT) and Principal Investigator of the Brain Development and Disease Laboratory. She is also a FENS KAVLI network of excellence alumna. Her lab research focuses on extracellular factors such as GABA in neurogenesis, migration, and morphological maturation of cortical and hippocampal neurons under physiological and pathological conditions. The techniques applied in her laboratory include, among others, in vitro electrophysiology on brain slices and cell cultures, in vivo transfection of nucleic acids (in utero electroporation), in vitro and in vivo pharmacology, immunohistochemistry, confocal imaging, transcriptomic and proteomics, behavioral testing. This allows a solid study of the basics of brain development and the mechanisms underlying brain disorders, and eventually, the development of new therapeutic approaches. In 2016, she received the prestigious ERC consolidator grant and the Dulbecco Telethon Institute carrier grant, and she was selected as a scholar of the FENS-KAVLI network of excellence. Since 2010, her research activity has been generously supported by the Telethon Foundation and other associations/banks and private companies. Before joining IIT, she spent five years as a postdoctoral fellow at the University of California, Berkeley, with Prof. Mu-ming Poo, a pioneer in the field of neuroplasticity during brain development.

Laura has published more than 60 publications in peer-reviewed journals, among which Nature Medicine, Chem, Nature Neuroscience, Neuron, Nature Communications. To date, she is co-inventor of four patents, three of which have been licensed to private companies in Italy and abroad, with one product on the market. She serves as an advisory board member for the Neuroscience of the Fondazione Pisana per la Scienza, Pisa, Italy, and is an active member of the Editorial Advisory Board of top scientific journals in neuroscience.

Laura Cancedda holds a M.S. in Medicinal Chemistry from the University of Genoa, Italy and a Ph.D. in Neurophysiology from the Scuola Normale Superiore, Pisa, Italy.

Back to team page